This article in the Independent U.K. brings us to a tiny, ancient town populated by animal lovers, where dogs and cats are now considered “non-human residents”, a status that carries with it some of the same individual rights as provided for people… 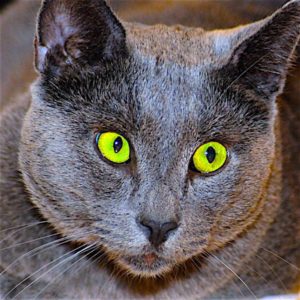 If the Magna Carta marked the birth of human rights, today we may have reached its apotheosis. In Spain, or at least in one Spanish town, politicians have just voted overwhelmingly in favor of creating what are effectively human rights for dogs and cats.

The town council in Trigueros del Valle, a municipality of about 330 people in the Castile and León region, voted unanimously to define dogs and cats as “non-human residents”, giving them rights similar to men and women.

“Dogs and cats have been living among us for over a 1,000 years,” said Pedro Pérez Espinosa, the town’s Socialist mayor. “And the mayor must represent not just the human residents but must also be here for the others.”

Animal rights groups celebrated the new-found protection for pets. “Today, we are closer as species and we are now more human thanks to the sensitivity and intelligence shown by the people of Trigueros del Valle,” said Rescate 1, a group that campaigns for animal rights. “This is a great day for humans and non-human citizens alike.” 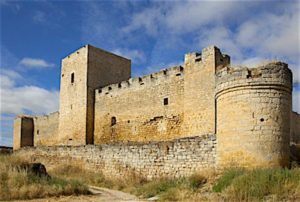 Even if some animal lovers might think that the new law goes just a little too far, those opposed to bullfighting have reason to cheer. The new act also included a provision that bans “any action that causes the mutilation or death of a non-human resident”.

A number of towns, cities and regions in Spain have already outlawed bullfighting, which Trigueros del Valle’s new legislation was clearly designed to do. Bullfighting is banned outright in some areas, such as Catalonia, although the central government in Madrid is known to be considering declaring the tradition part of Spain’s national heritage. The move would give promoters certain tax breaks, and crucially allow them to ignore local government bans.

What the new legislation in Trigueros del Valle does not address, however, are cases where a beloved dog or cat is put to sleep as an act of compassion. So far, there is no precedent.