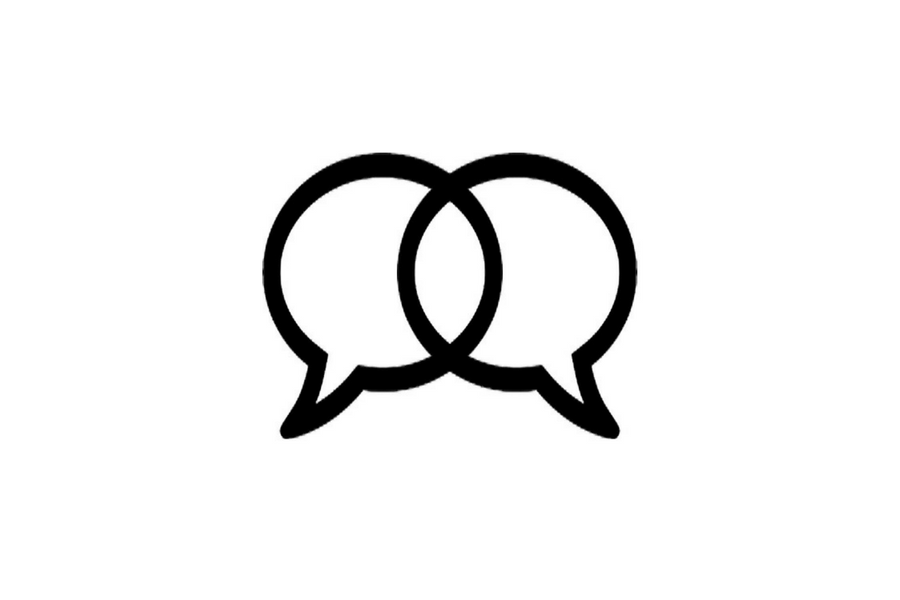 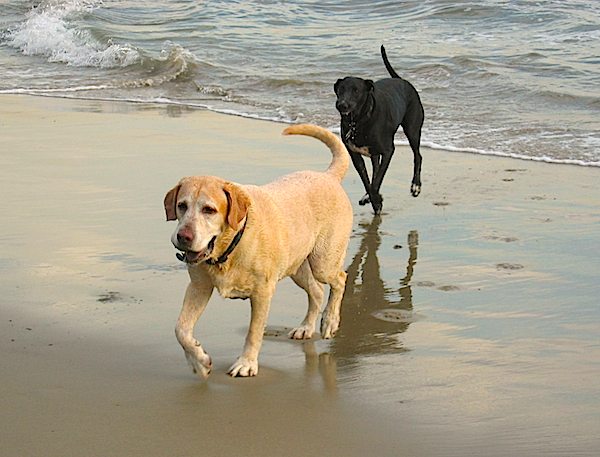 Q:  A strange thing happened to my son’s three year-old Black Lab over the weekend.  After a long swimming workout she developed what I later found out is referred to as “cold water tail.”  I’m wondering if there’s anything we can do for the pain or does she just have to ride it out?

A:  “Cold water tail”, also known as “limber tail”, usually refers to a dog that develops a flaccid tail hanging from, or a few inches in from, the tail base.  It most often occurs in young adults though dogs of almost any age may be affected and limber tail is known to induce pain.  Though the cause of limber tail is not known, we do know that dogs usually recover within weeks, and often days, with a simple treatment of rest.

An article found on the Veterinary Information Network presents some ideas on what might cause limber tail syndrome:

“Owners and trainers report that most cases are associated with a hard workout the previous day (especially in unconditioned dogs) or cold, wet weather the previous night, or cage transport.  A few people said they use grabbing of the tail as a method of correction during training, but none of them thought that this type of handling caused limber tail.  In retrievers, cases of limber tail are also frequently associated with heavy hunting, as well as swimming or bathing with water that is too cold or warm.  Other factors such as tail conformation (high tailed or very active tail), sex predisposition (more frequent in males), and inadequate nutrition have also been suggested…”

While it is difficult to prescribe treatment without knowing the cause, I do advise having your dog seen by a veterinarian for a prescription of two or three medications: first, a non-steroidal anti-inflammatory drug (I prefer Rimadyl/Carprofen), then an opioid (Butorphanol/Morphine/etc.) or a neuro transmission inhibitor (Gabapentin).

I would suggest each medication for a three day use, at which point her limber tail issue should be resolving, if not already resolved.