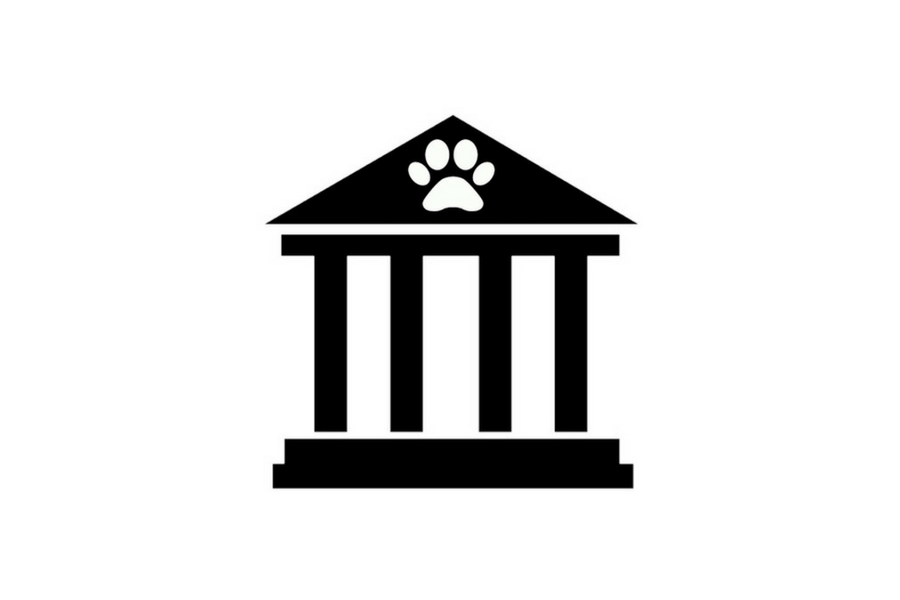 An very interesting post from Pyramid Beach on canines past… 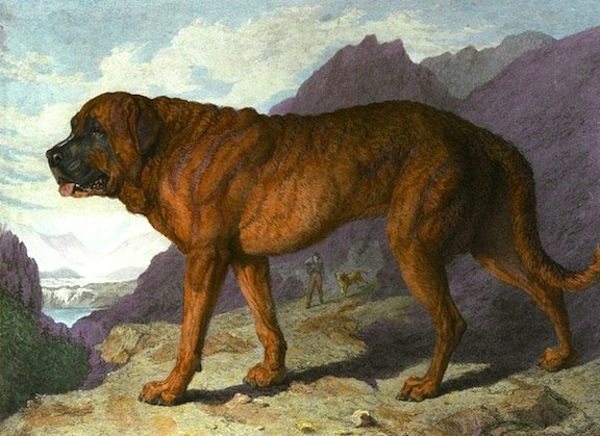 The Alpine Mastiff is an extinct Molosser dog breed, the progenitor of the St. Bernard and a major contributor to the modern Mastiff (through such dogs as “Couchez”), as well as to other breeds that derive from these breeds or are closely related to them. The names “Alpine Mastiff” and “Saint Bernard” were used interchangeably in the early 19th century, though the variety that was kept at the hospice at the Great St. Bernard Pass was significantly altered by introducing other breeds, including Newfoundland and Great Dane, and it is this composite breed that now carries the name St. Bernard. Inevitably these dogs filtered through to the wider population, and the original variety dwindled in its pure form, though a rare breed, the “Cane Garouf” or “Patua”, found in the part of the Alps formerly inhabited by the Alpine Mastiff, may also descend from the extinct breed. 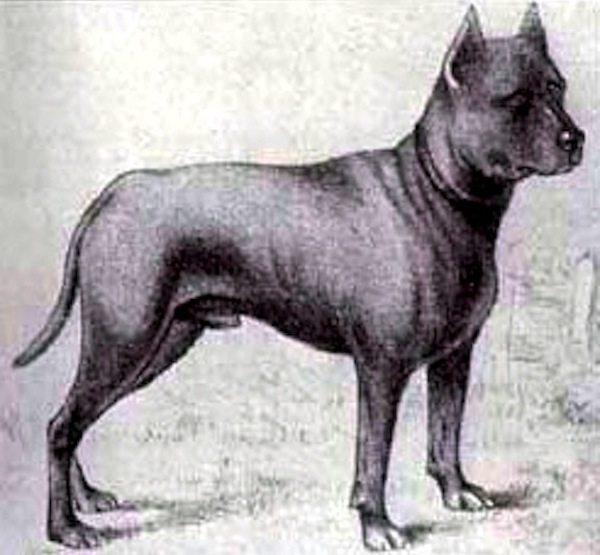 No one seems to have full knowledge as to how the Blue Pauls were bred or from where they originally came. There was a story that John Paul Jones, the Scottish born American sailor, brought them from abroad and landed some when he visited his native town of Kirkcudbright about 1770. The Gypsies around the Kin Tilloch district kept Blue Pauls, which they fought for their own amusement. They were game to the death and could suffer much punishment. They were expert and tricky in their fighting tactics, which made them great favorites with those who indulged in this sport. They maintained that the breed originally came from the Galloway coast, which lends support to the Paul Jones legend. The first dogs to arrive in the United States with the English immigrants in the mid-19th century were the Blue Paul Terrier and the Staffordshire Bull Terrier. 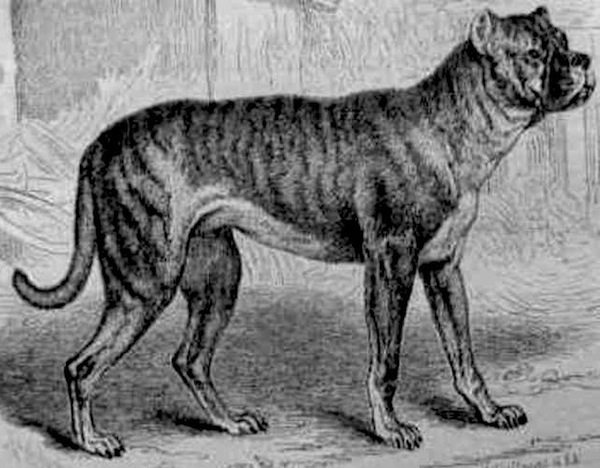 The Bullenbeisser (also known as the German Bulldog) was a breed of dog known for its strength and agility. The breed was closely related to the Bärenbeisser (some believe that the two breeds were the same (the names mean “bull-biter” and “bear-biter”), and the Boxer. There were two regional varieties, the Brabanter Bullenbeisser and the Danziger Bullenbeisser. The Bullenbeisser became extinct by crossbreeding rather than by a decadence of the breed, as happened with the Old Time Bulldog, for instance. In the late 1870s, German breeders Roberth, Konig, and Hopner used the dog to create a new breed, today called the Boxer. Some 30 Bullenbeissers were already crossed by the Boxer Kennel Club of Germany at 1900 in with Bulldogs brought from the British Isles. The blood composition was 50/50 at that time, however, the German owners started crossing their dogs with all kinds of Bulldogs and Boxers, which produced an undistinguishable breed after the World War II. One reason why such quantity of German blood was used to create the Boxer dog was the wish to eliminate the excessive white color of the breed, and the necessity of producing thousands of dogs for one of the most popular breeds in the world.